A tale of five brothers

Founded in 2005, the Sunshine Brothers are Australia’s premium purveyors of tropical dub/roots/ska music.
They are the wild bunch from the sweet spot of the Australian music scene – Perth, Western Australia – where the sun shines, the beer is cold and outsiders thrive.
The Brothers all played in thrash, pop, indie rock, funk, hip-hop and soul bands throughout the 80’s and 90’s in the Perth scene which spawned the Scientists, Hoodoo Gurus, The Stems and many more Fender loving freaks but found an even more rebellious and adventurous home when they first rolled the Sunshine Brothers good times tour bus out of the garage and into the beaches, deserts and cities of Australia.
Operating consciously outside the expectations of the music business The Sunshine Brothers live and perform in the moment and only do what feels right and where they can capture and amplify the power and spirit of good people and good times.

Since 2005 the Sunshine Brothers have played hundreds of headline shows, supports and festivals in Australia, NZ, UK, Spain and USA. 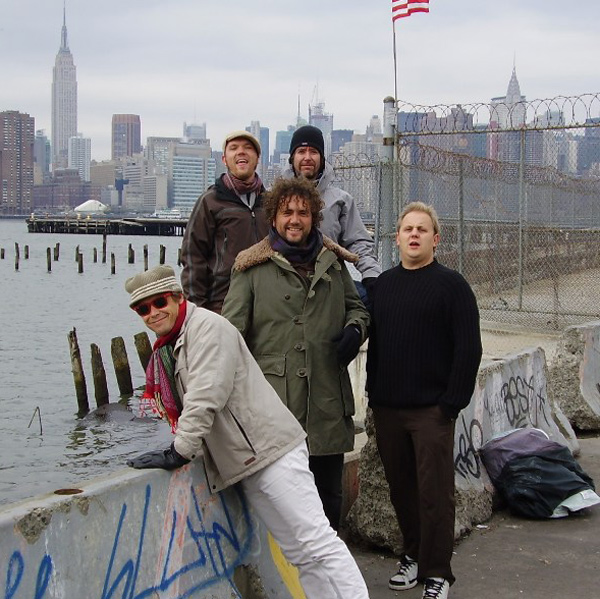 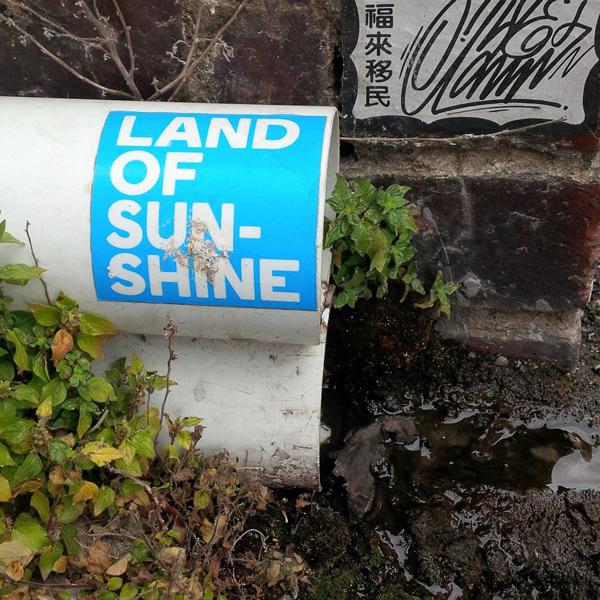 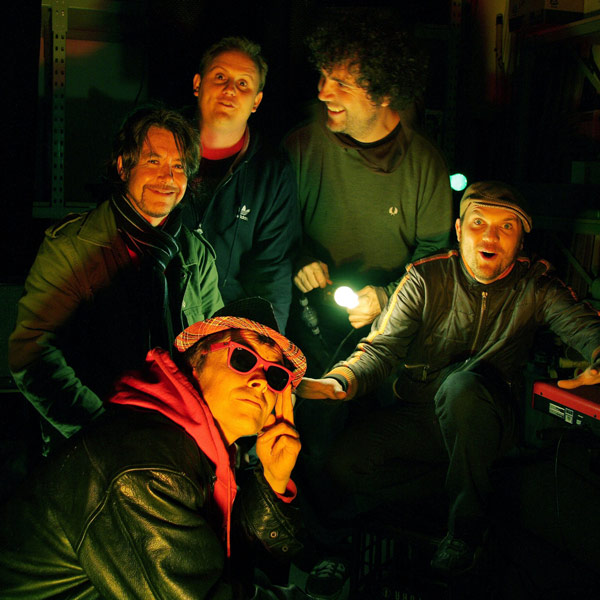 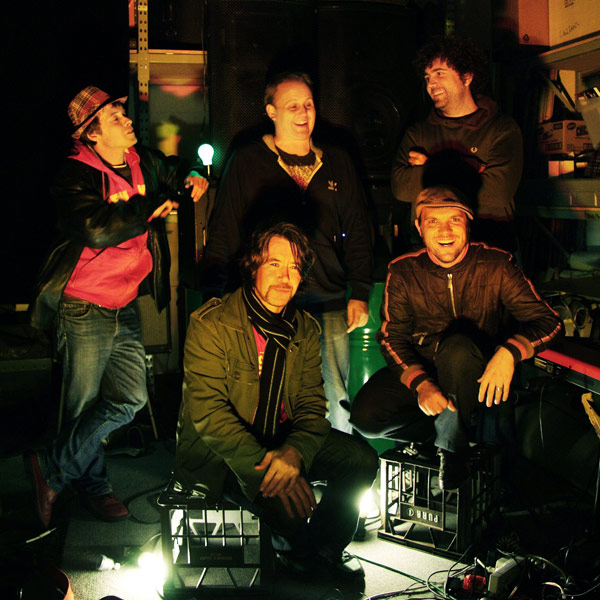 The set flowed as neatly as Gibbard’s shirt, with songs from last year’s Codes and Keys, such as the excellent Doors Unlocked and Open, mingling with favourites from Narrow Stairs, such as the upbeat Long Division and poignant Grapevine Fires. The latter number was dedicated to local reggae outfit, the Sunshine Brothers, who impressed the Death Cab lads at Mojo’s in Fremantle on Thursday night. SIMON COLLINS - WEST AUSTRALIAN